By Mimin MotorBanter Sunday, November 08, 2015
Advertisement
Best Double Step Underbone For Yamaha Jupiter Mx, Spark, Exciter and 135Lc - There are two type of underbone on motorcycle. First, for daily use only and second for race use only. Footstep underbone usually used for motorcycle on race. But on race, a racer usually used underbone made from duralium material. Duralium material used because it’s more hard, strong and it can’t broken with quickly. And footstep underbone for daily use only usually made from aluminium material. It’s more soft and it’s has good looking models than underbone made from duralium. 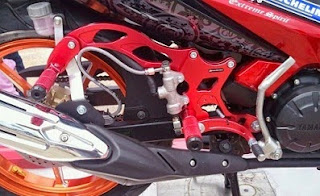 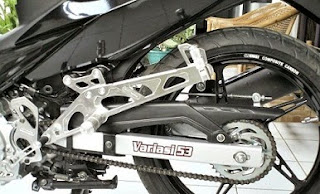 The best double underbone 1st is from Racing boy. Racing boy is a racing factory from malaysia. They usually made best accesories for motorcycle or moped on asia.
This underbone is very cool and made from alumunium. There are many color that you can choose. 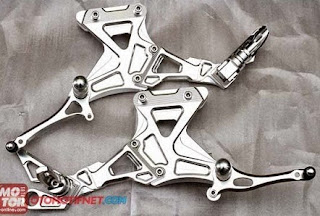 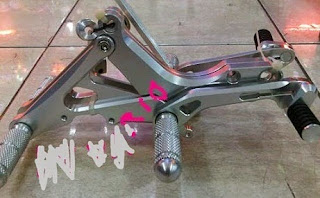 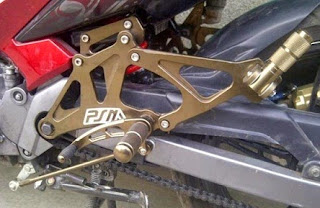